UI Designer - The community of an ecommerce platform

Unisport is one of the worlds leading retailers of football equipment with flagship stores in 8 different countries around Europe. At my time there I was given the task to redesign the entire platform with a fellow designer. 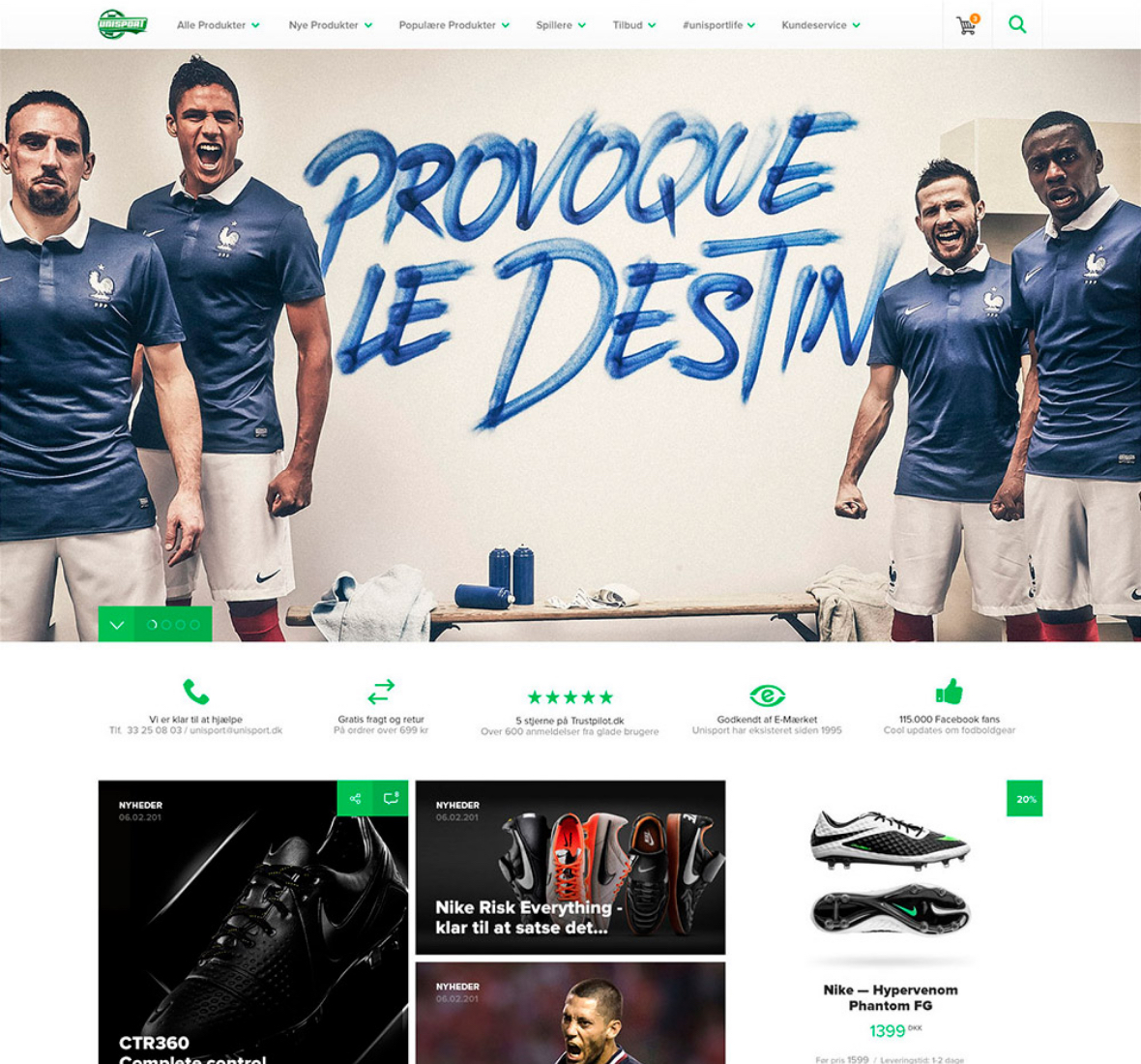 #Unisportlife - that’s the power of a great community. Football is not just a sport, it’s a lifestyle. It was important for us that customers was a part of the Unisport brand and felt they were updated on the newest gear and updates.

One of the cool features we introduced Back in 2015 was a tile system fully customizable to feature news, updates and products. The feature is still active today in their feed. 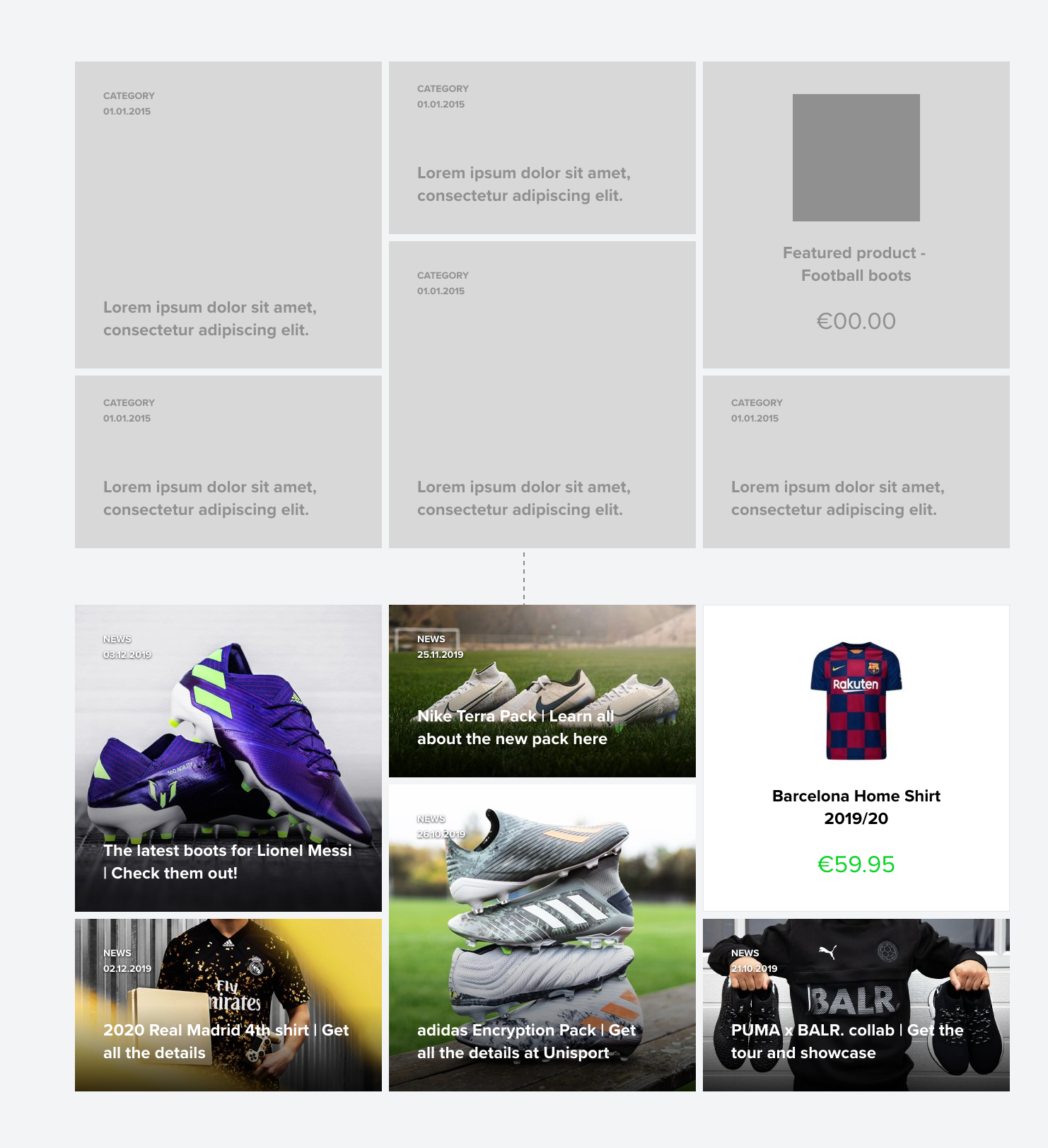 To increase activity, we teamed up with the content team to create a user community. This consisted of videos, articles and interviews from the football world.

We even created a series of micro-sites where users could learn anything about new football boots and see the boots in action. These sites gave a significant boost in the conversion rate of every pair of boots sold. 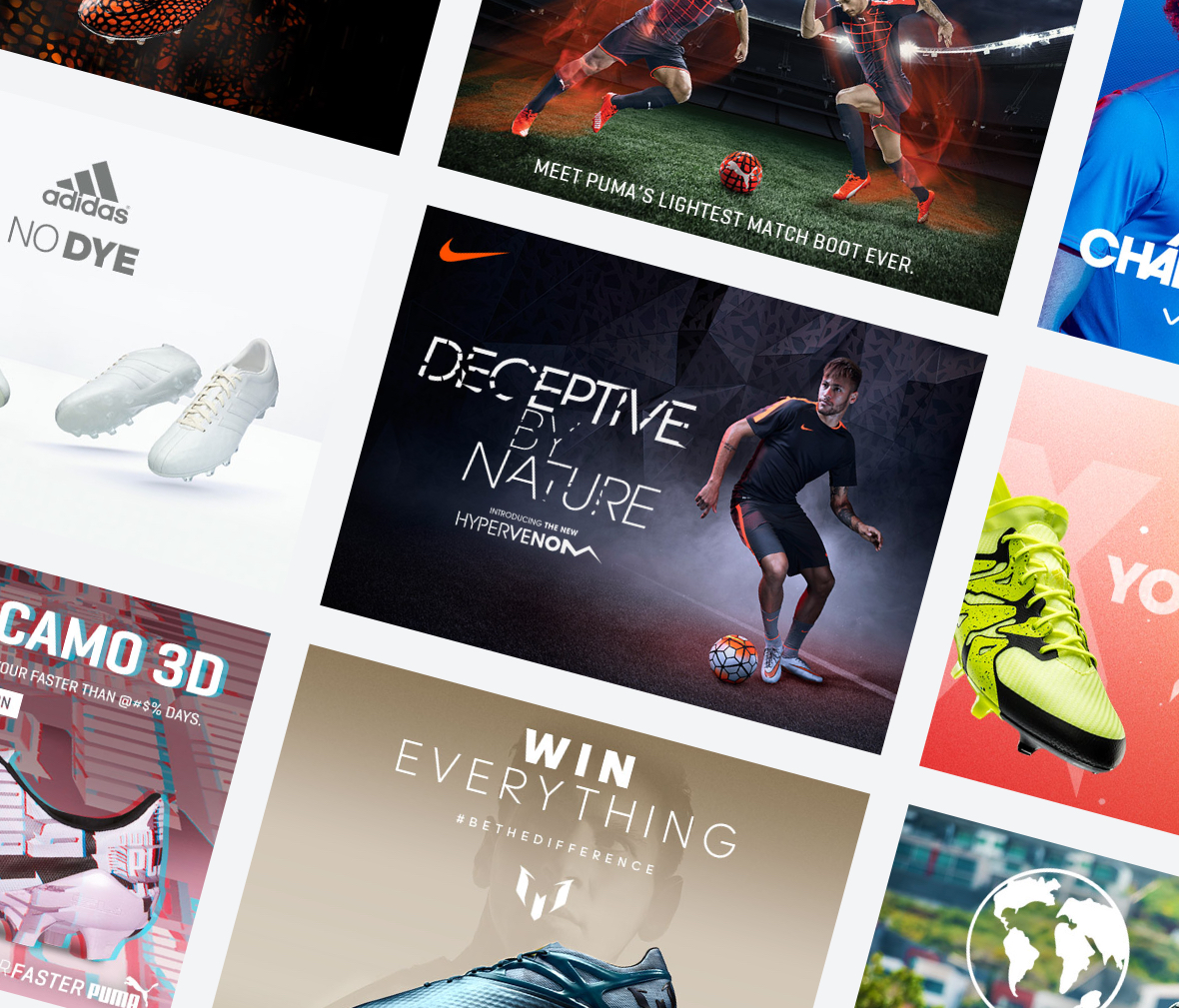